There is a multitude of shows on Netflix, and finally deciding to pull the trigger and let one into your life can be daunting. “which one is the best?” “Will I like it?” “Will it be a waste of time?” “Should I really start another show when I have so much to do?” The answer is yes, but what to watch? There are so many shows both new and old to invest stock in, that you might not know where to begin? So in no particular order, let the Netflix party begin.

I watched it because I woke up one day and Realised that I didn’t understand 90% of the jokes and references on the internet. I could have made it a drinking game. Drink every time you finally understand a reference.

It’s a really good documentary and its edited masterfully. Just when you think you get the point of what’s going on, it drops a bombshell and you just have to keep watching. Even if you know the story of Joe Exotic, I’d still recommend giving it a watch.

Black Mirror is a representation of modern society in regards to new technology, and it is excellent! Suspense, comedy, sci-fi, horror, action. Each episode is a different genre of mini movie, but come together to give a more complete picture of the uses and misuses of potential technology throughout time.

Everyone has their own theory of how each episode connects as it can be very subjective at times. Give the first season a go, you will not be disappointed!

Altered Carbon is set in a neon Tokyo style future, where death is avoided by the rich.  Consciousness can be digitised, copied and “Re-sleeved” into different bodies provided you have the cash. It’s the story of an ex-elite soldier who is freed from his cyber prison to investigate the death of an extremely rich guy. But of course, not everything is as it appears. 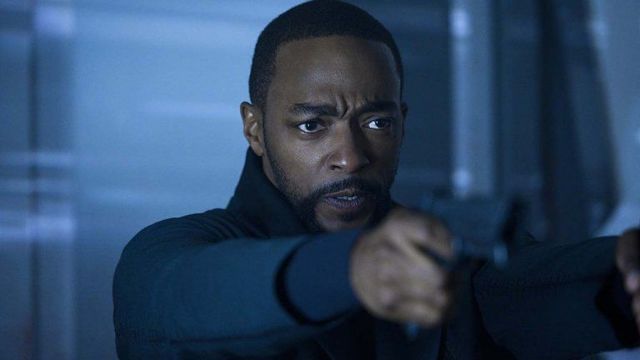 I originally watched it because it looked alot like the game Deus Ex, and I love the neon Tokyo / Cyber-Renaissance / Corporate Brutalism style, but I ended up loving the storyline. Give it a go, if only to see Chris Conner as Poe. He’s one of my top ten favourite characters ever!

I used to love superhero movies and shows. However, I have an unpopular opinion. I happen to think that DC shows are just the worst kind of garbage on TV. The acting is terrible, the story lines are even worse and it’s all propped up by crappy special effects. I gave Arrow and flash a chance a few years ago and after watching our hero’s run around a building in power rangers style spandex, and overacting so much that even Jim Carrey would cringe I turned it off and vowed never to waste my time on them ever again. I catch my mum watching SuperGirl and The Flash every now and again and It’s just the worst thing I have ever seen. Why does “Flash” by Queen play whenever “The Flash” does literally anything? I’m cringing as I write this.

So I was a bit apprehensive when The Punisher (one of my favorite marvel characters) got his own show. I’m glad I gave it a chance though, because I was not disappointed! Pure, unadulterated, badass! From start to finish. It’s just too bad that it was cancelled. Turns out that an “armed to the Teeth vigilante” didn’t go down so well in America’s current climate of gun toting lunatics. Also, Because China basically dictates what Disney is allowed to produce, that was also another nail in The Punishers coffin. I have watched every episode and have not skipped the intro once. See why for yourself.

Who doesn’t love a good serial killer documentary? Don’t fuck with cats follows a few regular people on the internet that turn detective after a video of a guy killing cats surfaces on Facebook. Things get a bit more complicated when he actually kills someone. Don’t really want to give too much away so just watch it! 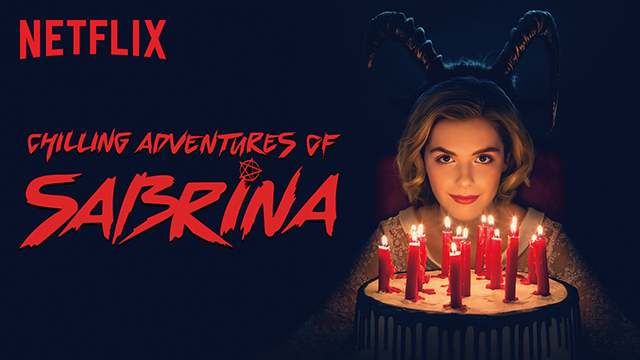 Yes Sabrina is back, but its a lot darker. After watching what Netflix did to Teen Titan’s, I thought Sabrina was about to get the same treatment but I genuinely liked it! It’s well made and has a compelling spin on our favourite teenage witch.

I have been told it’s a lot like Riverdale so if you like that, you’ll probably like Sabrina. Also there is a video on youtube of the original cast reacting to the new Sabrina. Can we talk about the aunts not aging a day in over 20 years? Real witches maybe?

Better Call Saul is the spiritual successor to Breaking Bad. It follows ex-con artist “slippin” Jimmy Mcgill as he transforms himself from a small time attorney in to morally challenged criminal defence lawyer, Saul Goodman. 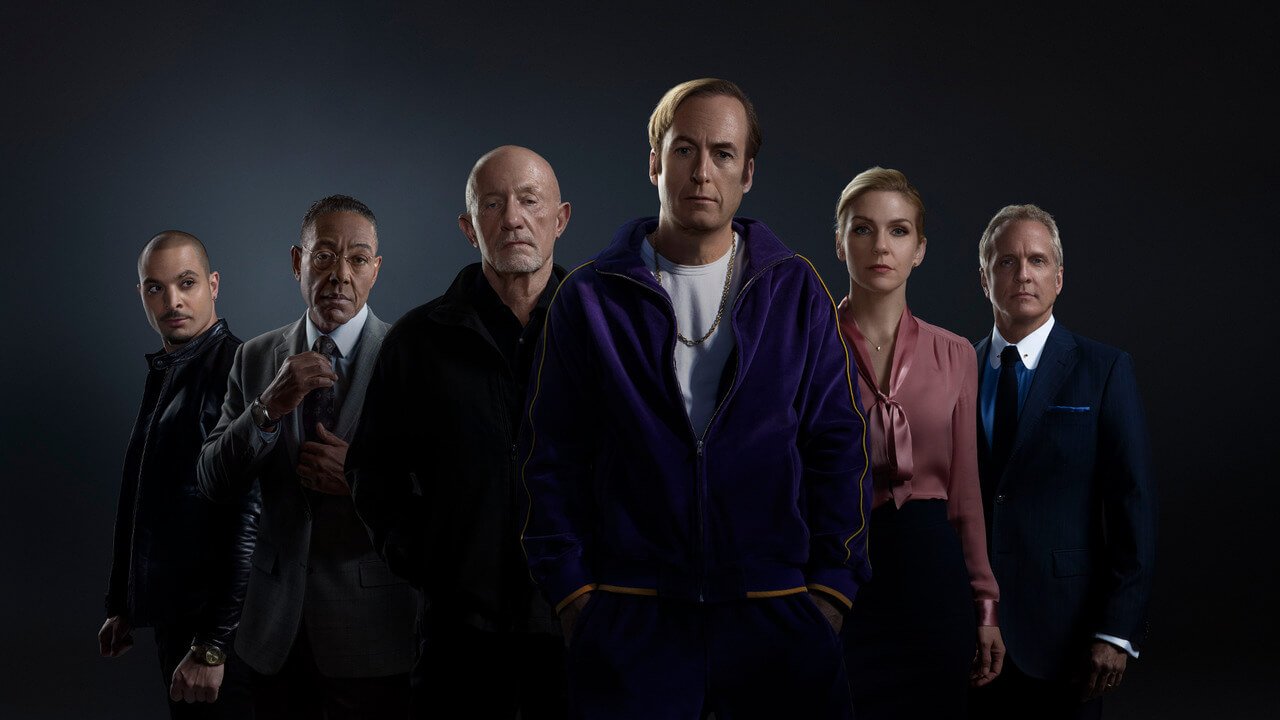 Of course Stranger things was going to be on a list involving Netflix and Shows. I’m sure you’ve seen it by now but just in case you haven’t, whats wrong with you? Go and watch it now! It has monsters, the 80s, winona Ryder, Joe keery’s hair, everything you would need from a Netflix show! 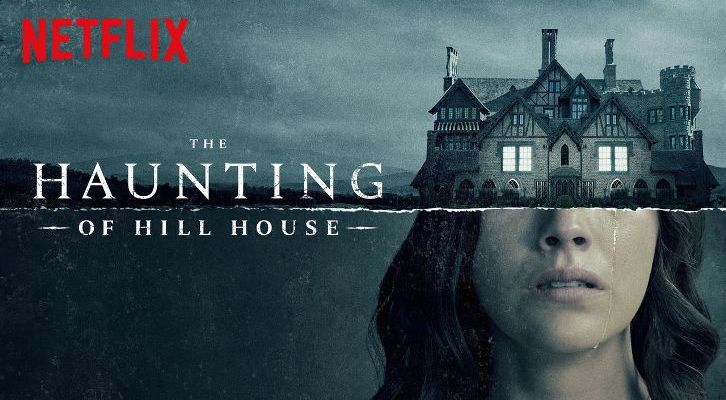 The plot to Haunting of hill house plays out between two timelines. The First is the present day where five adult siblings go about their day to day lives haunted by something in their past. Which could be a haunting or a Shared genetic mental illness. The second timeline is of them as children where the story starts to reveal itself. 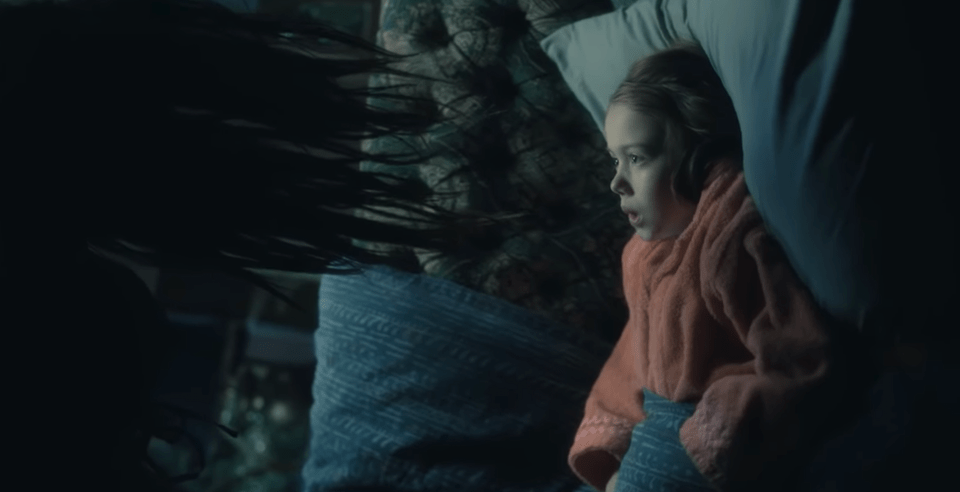 Even if horror isn’t your thing, you can’t deny that this show is written, and directed masterfully. Episode 106 is particularly spectacular! But you’re going to have to watch it to find out why.

That wraps up my top 10 shows only on Netflix! If you think something should/shouldn’t have been on this list, let me know!

If you need reasons to fear the outside feel free to check out  Stay the F*ck indoors movie list!